Becerril, like many villages in the area,belonged to Real de Manzanares.  It obtained its independence and recognition as a town in 1636. Since then Becerril has developed to suit its surroundings, thus the economic activities of the town have been based primarily on the use of local resources such as stonework and livestock grazing, especially of cattle.

Becerril is located in a privileged enclave, especially for the development of an agrarian settlement. It was founded by shepherds from Segovia who selected the site for the abundance of pastures.  As the occupations of the local population diversified, the city evolved into a more complex and complete settlement. Thus, besides the existing livestock grazing of both sheep and cattle, granite was also exploited, making Becerril one of the leading suppliers of granite and coal to La Villa and the Court of Madrid along with Hoyo de Manzanares and Cerceda.  The trade of stone and coal carrier was one of the most common in the village. The cattle activity is still present nowadays while most of the other economic activities belong to the service sector as Becerril, a mountain village both quiet and friendly, has gradually developed into an eminent tourist town.

Becerril offers examples of heritage and culture that are worth visiting. Religious (two churches) and civil architecture (in the Plaza of the Constitution and various other sources), coexist perfectly and show part of the tradition and history of the town.

Town Hall. Located in the Plaza of the Constitution, the town hall is a colonnaded three storybuilding, topped with a slate roof and a clock. 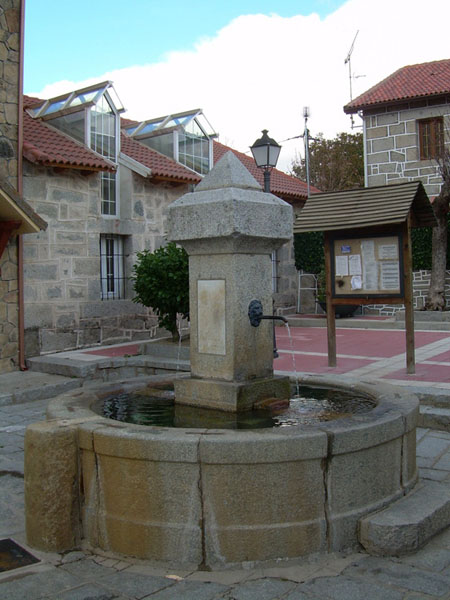 Fuente de La Bola. It is built of stone and has two narrow pipes that drain water, coming straight from the heart of the Sierra de Guadarrama, to a rectangular pylon. The fountain is crowned with a stone ball.

Fuente de los Cielos. It was built in 1955 in stone. It has a small oval pylon in the center of a vertical element that bisects the basin where the waters of the Sierra de Guadarrama are collected. This fountain is also crowned by a stone ball.

Fuente de los Caños. This circular fountain with two pipes was built in granite in 1889 and rebuilt in 1982. It is located in Calvo Sotelo Avenue, near the Town Hall. 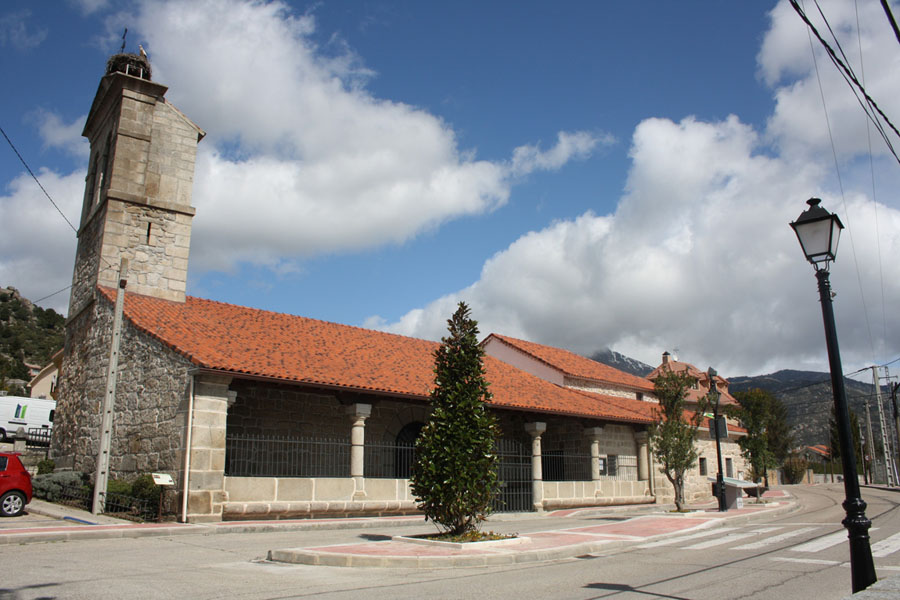 Church of St. Andrew the Apostle. It originates in the transition from the sixteenth to the seventeenth century. The date of 1609 is carved above the entrance, as the year ofcompletion. The building is built on ancient ruins. Its architectural style fits into the rural Baroque with some herreriana influence.

The building is located at Av. José Antonio at one end of the old town and was built in granite stone. There are two elements, the portico supported by Tuscan columns that house the atrium side of the epistle and the three bodied tower separated by imposts. The church was badly damaged after the Civil War, which is why the National Board for Reconstruction of parish churches decided to take care of its restoration. A few years ago there were a number of repairs that modified the original picture. 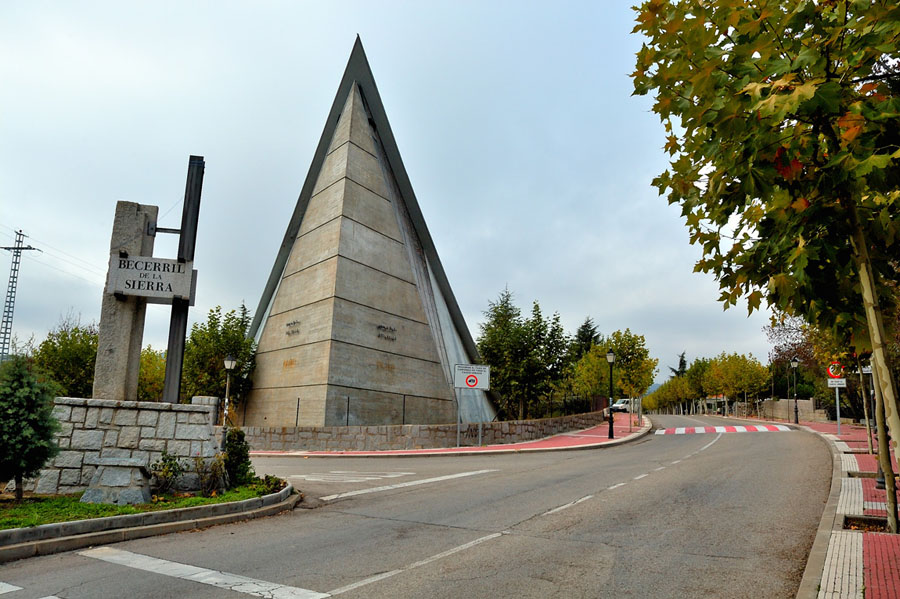 Church of Our Lady of the Valley. It was built in the late 1960s thanks to the initiative of a group of people who spent part of their holiday in Becerril. The church was designed to be perfectly integrated into the environment of its location in the Sierra de Guadarrama. In fact, the shape of its structure and concrete colors symbolize the mountains and fields of Becerril.

Both the groundfloor and the elevation of the Church of Our Lady of the Valley are characterized by their triangular shapes and sloping walls. The interior and its decoration fit the architectural style of the church. 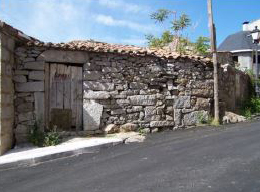 Becerril’s traditional housing adapted to three factors: the weather in this part of the mountains, the activities of their inhabitants and the use of materials that were available in the area, such as granite. These humble houses belonged mainly to farmers, as such, their distribution was appropriate to the job: simple homes, usually on one level, built in granite ashlar masonry. Some of them used to have adjacent rooms for livestock and tools. The houses have evolved alongside the lifestyle of the municipality, thus they passed from purely rural housing to urban housing, a process that has been especially intensified during the twentieth century.Despite this, they still maintain a certain identity, as is seen in the use of granite stone, emblematic of the mountains of Madrid.

Ethnographic Museum was opened at the end of 2012. A small museum in Becerril with photographs, furniture, utensils and tools used by our people in the last two centuries. It is located in the old center for the elders (AvenidaCalvo Sotelo No. 13). : 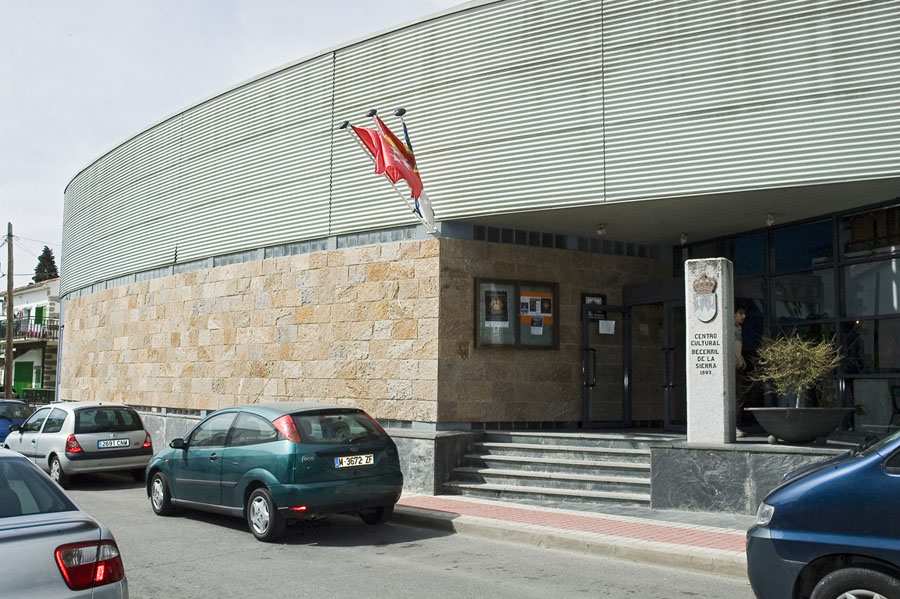 Cultural center. Located on Calle Real, opened in July 1994, it stems from the remodeling of Christ National College of Good Counsel. Outfitted with a modern cafeteria, library and exhibition hall, it is a meeting place where you can have a good time and socialize with others while you develop your favorite hobby in one of its workshops, enjoy spectacles, watch a show or taste a specialty of the cafeteria. It also has a theater, the Royal Hall, where children's performances, theatre performances and many other events take place. +info 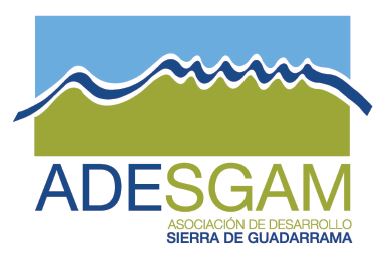 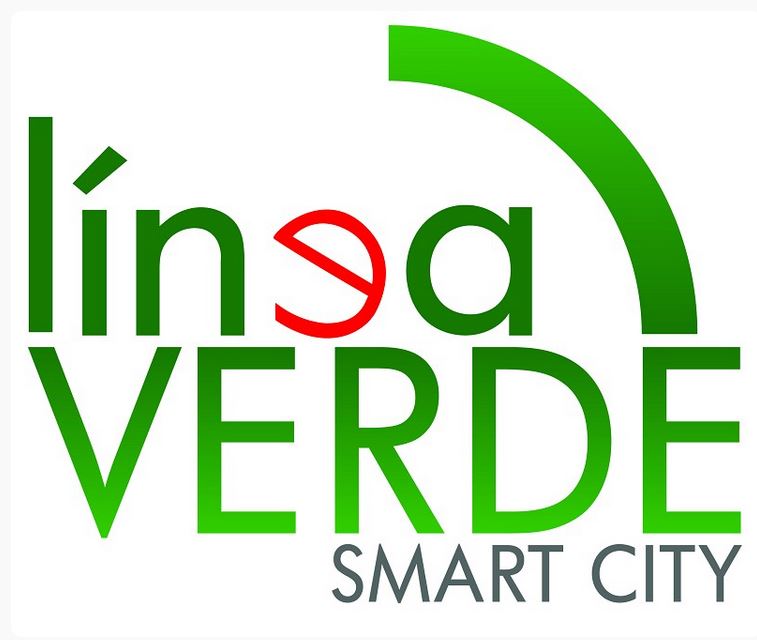 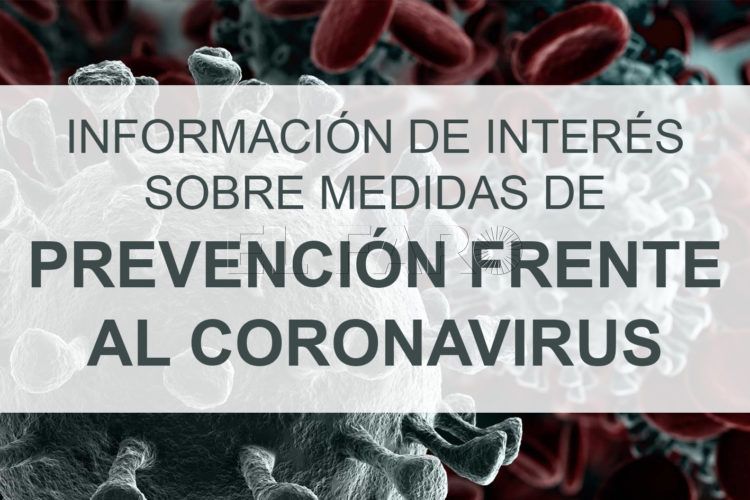 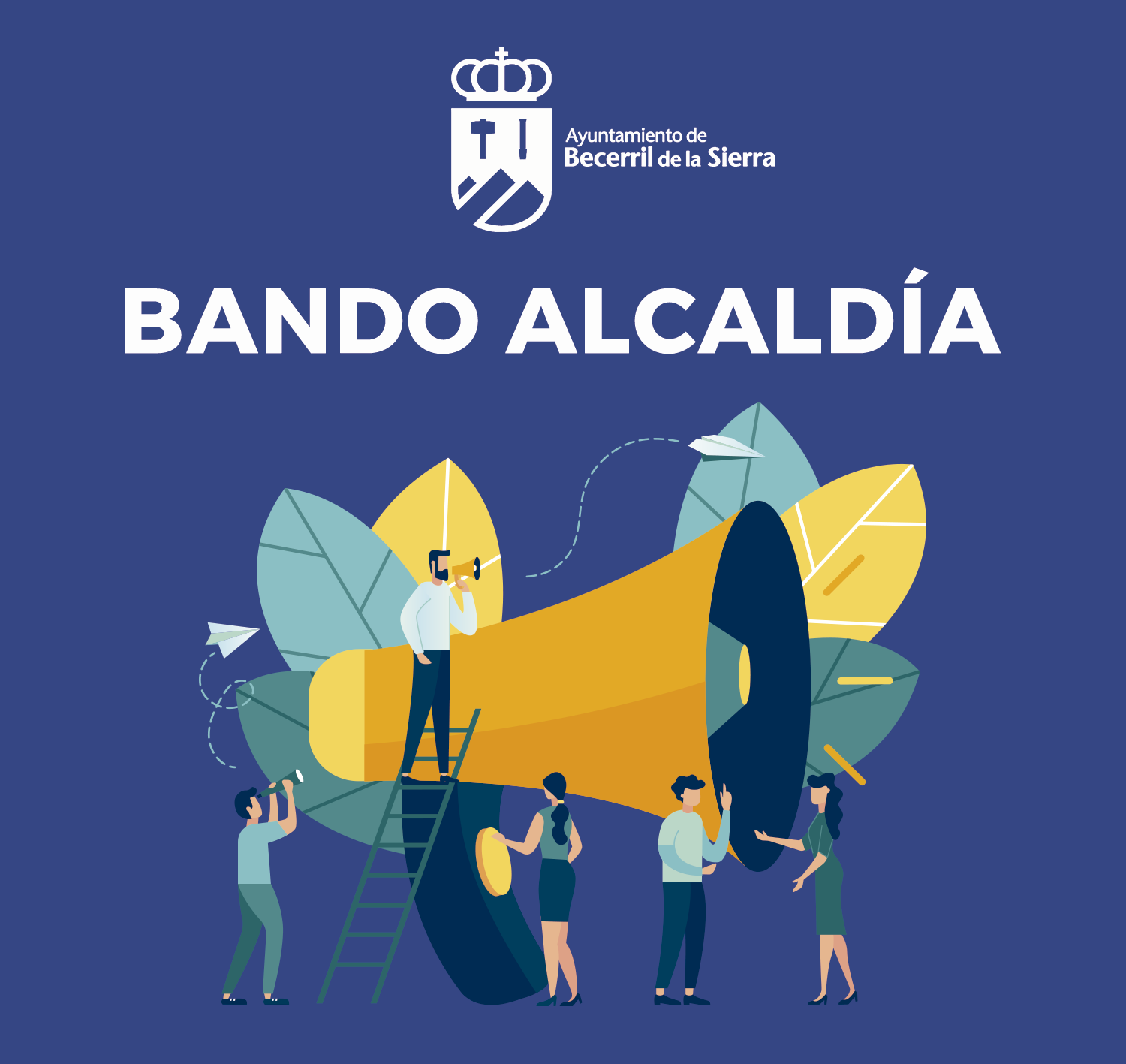 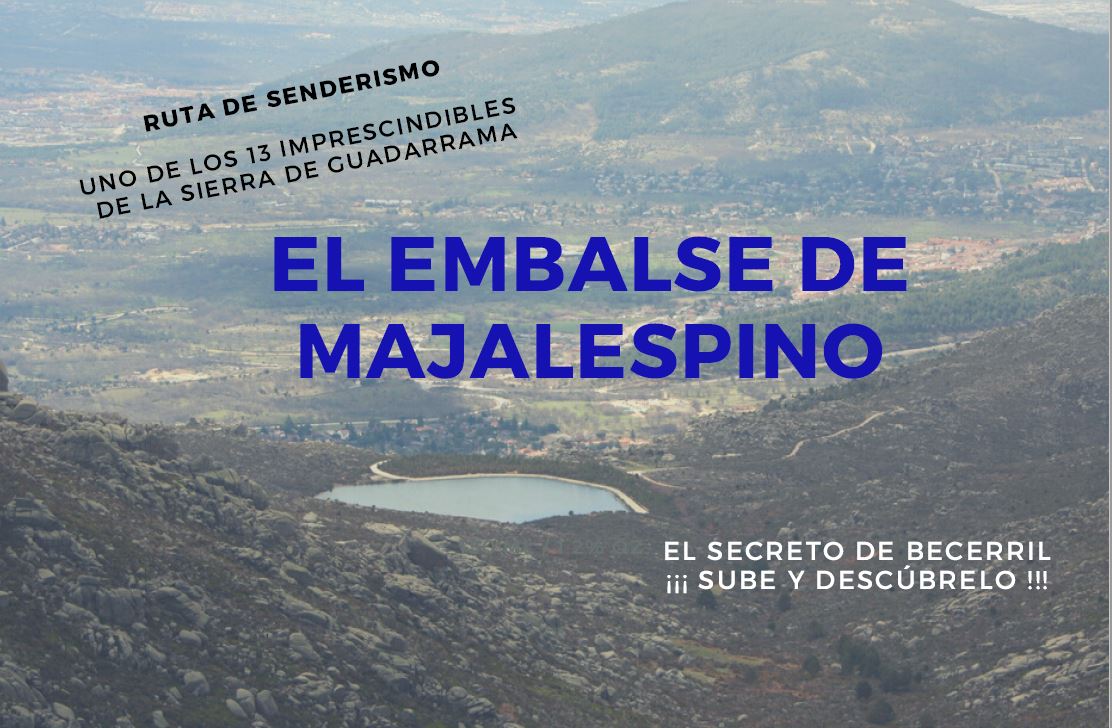 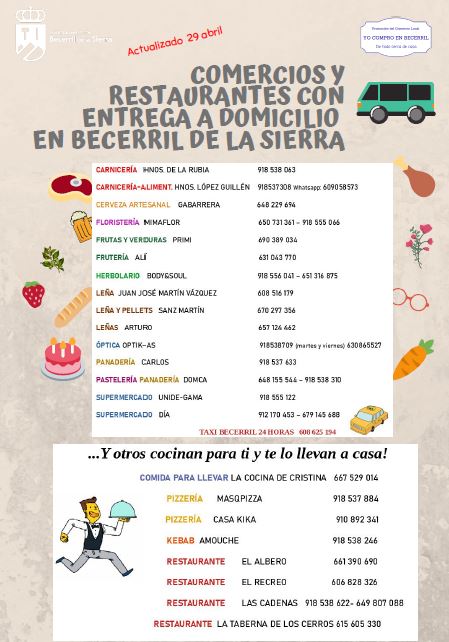 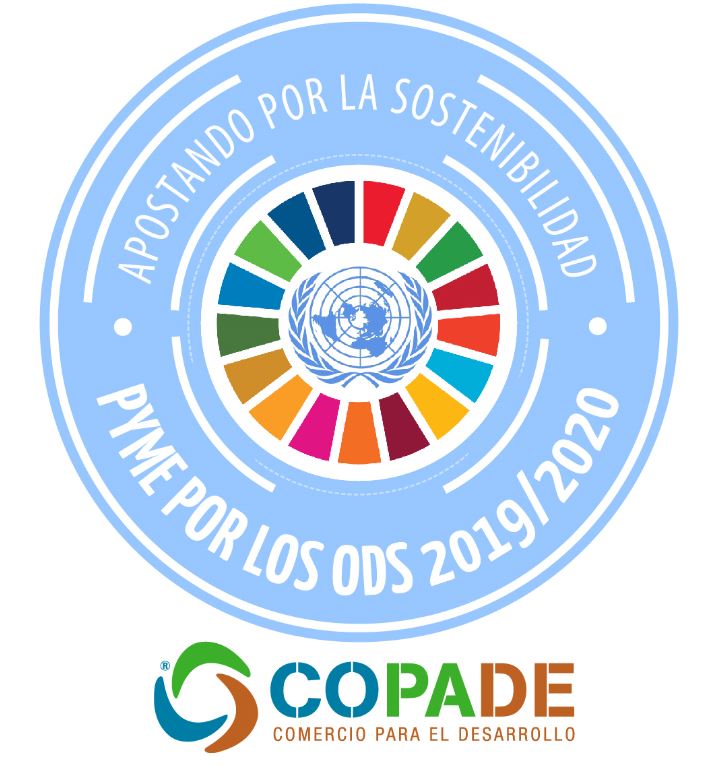 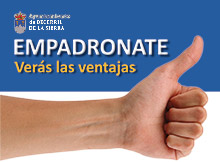